What Are They Spraying?

“The sky is no less blue because the blind man does not see it” (Danish proverb).

“Is the sky now less blue because those with eyes act as blind men?” (Anon).

The sight of big jet tankers flying side-by-side, emptying tons of man-made, toxic, chemical aerosols into the sky above our heads, day and night, does little to inspire a feeling of security. And when we are told that we are not seeing what we know we are, by those whom we imagine we have elected to protect us from such things, our hearts begin to sink. This book is for those who want the truth. But it will take real courage to face the facts candidly. Some of our long-held—even cherished—assumptions may be shaken to their foundations. I bid you to read on with an honest heart and open mind.

That aerosol spraying is taking place globally cannot be credibly denied. And that no government is willing to take responsibility for explaining the phenomenon is in itself both disturbing and revealing. The aerosol trails cannot be dismissed as “normal aviation activity” or even as benign.

Neither can the proliferation of man-made clouds, spread by means of electromagnetic stroking, be explained as consistent with historic meteorological patterns. Attempts to justify it all in terms of “mitigating global warming” are futile.

Nano-technolgy has produced new phenomena that combine aerial and terrestrial components in a deadly mix that is able to decimate entire populations.

Well-meaning activism is now too little too late, regardless of the intensity of personal feelings about it. No amount of placard waving or amassing of signatures will change the outcome. The issue lies far deeper than the merely political level.

So What Can WE Do? Learn how to safely remove the toxins from the body. Both humans and animals are feeling the effects. Let's smarten up!

TILL I GO DOWN 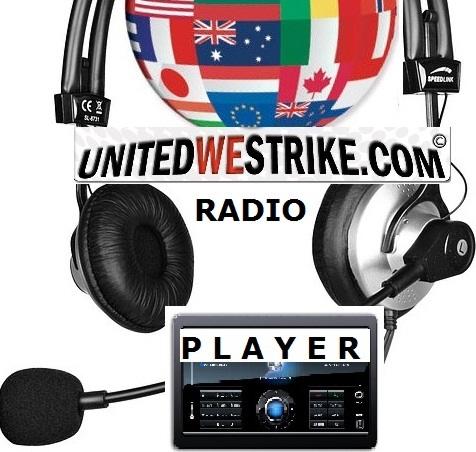 Join Us Live Second Saturday of Each Month

Insider Dr. Christine Horner
Starve Cancer Out of the Body

Dr. Leonard Coldwell
Every Cancer Can Be Cured

Dr. Burzynski - CANCER
A MUST WATCH

Dangers of Mercury Based Amalgam Fillings and How to Remove Them

Dr. Hildy:
Mesogens and The Technology of Building Brain Chips